Today John and I gave Adam his graduation gift, I know it's a week early. When the girls graduated we gave them TV's, cell phones, professional curling irons and jewelry. All stuff that girls love, now boys are a different story, what can you get them that they will remember and now a days most kids have a TV and cell phone before they graduate from kindergarten. So we thought long and hard about what to get Adam and we decided on something that he has wanted for about 3 years now. I wasn't as eager as John was to purchase this but I cannot stand in front of something my son will treasure for his lifetime. This morning I wrote him a note to leave school early and meet me (address) at 2:00. I'm thinking he was a little scared but extremely excited, John got there about 20 minutes later and the first needle went in about 10 minutes after that. I gave him a kiss good-bye and went back to work, this was something his dad and him needed to do together.

Here he is showing off his gift, I had a hard time fitting him in the frame, even though his expression here doesn't show it he's busting at the seams. 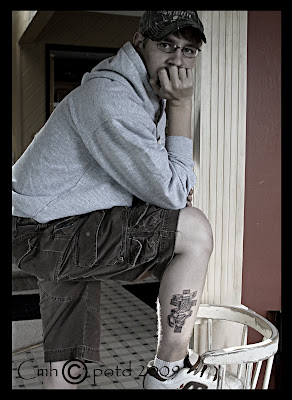 Now before I show you the close up I have to tell you that this is something Adam has wanted but never talked about. He searched and searched on-line until he found what he wanted and then saved it as his wallpaper knowing that when he could afford to get it done, he would be ready. I asked him a couple times over the years why he wanted this and he would reply "because I do". He was only 5 when he cousin Jason died, Jason was his best friend. There are not many days that he does not think of him. We all know that Jason has been with Adam through all his tough times and during his fun times. He's guided him into a polite, humorous, very likable young adult and now Adam has Jason's memory close everyday.

No tears girls, if you could see how proud this kid is with his symbol of his love for Jason it would make you smile.

Here's a close up 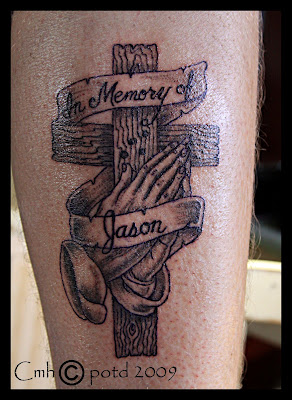 Im not a fan of tatoos either. But the meaning behind this one makes it all worth while :) I bet he loves it!

I'm still surprised that he has tatoo!! I had no idea he ever wanted one! I can't wait to see it in person. Oh and I couldn't stop the tears - they even came the 2nd time I read this!

What cool parents! I wanted a tatoo back in the day and waited until I was 31 years old to get mine. I am sure Adam will cherish this forever and remember how cool his parents were when he graduated high school. I love the design, good pick Adam...

That is awesome. He still reminds me soooo much of Andy. I think they have the same hearts.

Very cool tattoo. Adam just told me about the tattoo he wanted when I saw him last week. Are those the same hands as Johns' tattoo? 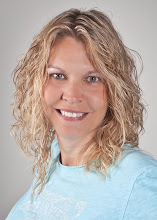 on the other side of my new 5D MarkIII. Contact me at connie.hemmer@gmail.com

Connie
Connie here.... I am a mother to 3 grown children, grandma to 7 littles, wife, junk hunter, photographer, chalk painter, gardener, and I love the outdoors. One thing that doesn't happen often is me sitting still so join me as I give you a peek into what keeps me busy.

All photos on this blog are copyrights of Connie Hemmer. It is against copyright laws to download, copy, scan or print any of the images without my permission. Please contact me with any questions. Thank you